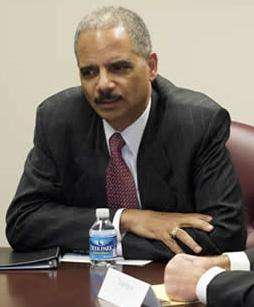 In August, Holder tapped [2]Minnesota U.S. Attorney B. Todd Jones to chair the committee, an influential policy-making and advisory body that serves as the voice of the U.S. Attorneys at Main Justice.

U.S. Attorney Patrick Fitzgerald, of Illinois’ Northern District, served as interim chairman [3] before Jones was confirmed. Chicago’s top prosecutor, a Republican appointee who has been recommended for a second tour of duty, will remain on the committee.