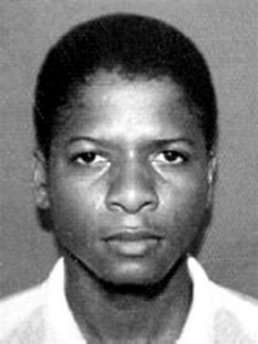 A federal judge has ruled that the government must turn over memos by high-ranking Justice Department officials on the transfers of alleged terrorist Ahmed Khalfan Ghailani, the first Guantanamo detainee to move from the military commission system to civilian court, according an article in the New York Law Journal.

U.S. District Judge Lewis A. Kaplan ruled in an opinion unsealed Wednesday that prosecutors must produce the memos because they could shed light on why Ghailani was kept out of the criminal justice for almost five years.

In the opinion, Kaplan argued that the DOJ official’s memos fall under the the prosecution’s discovery obligations because the officials can be considered part of the “government” as defined by the Rules of Criminal Procedure.

“Even if those officials had no other involvement with Ghailani’s investigation or prosecution, the decisions at issue were so important to the timing and progress of this case that participation in decisionmaking renders those individuals members of the prosecution team, at least to the extent of that participation,” Kaplan wrote in the opinion.

Kaplan’s opinion was sealed after it was written in January to allow court officers time to vet the ruling to prevent disclosing national security information.

The opinion could provide ammunition for critics of Attorney General Eric Holder’s decision to try Guantanamo detainees in civilian court. Republicans, and some Democrats, have argued that evidence produced in such trials could reveal information about the U.S. anti-terrorism efforts against al-Qaeda and others.

Ghaliani allegedly took part in an al-Qaeda plot to destroy U.S. embassies in Tanzania and Kenya in 1998. He was arrested in Pakistan in 2004 then transferred to a CIA “black site.” In 2006, he was sent to Guantanmo before ultimatley being charged in a New York federal court last year.

Ghailani’s lawyers sought the DOJ memos in an attempt to dismiss his indictment on speedy trial grounds. Lead prosecutor Assistant U.S. Attorney Michael Farbiarz argued that because the DOJ officials were not intimately involved with the case the memos did not have to be produced in discovery.