New Jersey Gov. Chris Christie has been hitting the campaign trail hard this election season. The former U.S. Attorney, who has been mentioned as a potential Republican presidential candidate in 2012, appeared at dinners, rallies and other events in support of 19 Republican candidates from Massachusetts to Oregon since becoming his state’s governor in January, Congressional Quarterly reported Tuesday. 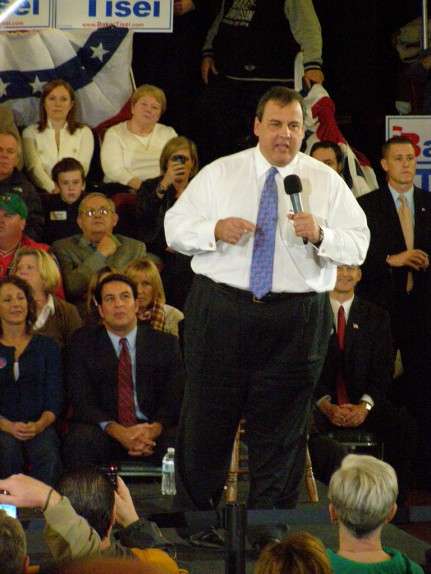 Christie has also campaigned for all New Jersey Republicans campaigning for seats in the House, and will grace the Indiana Republican Party’s annual fall dinner Tuesday night.