Walsh previously served on the committee, known as the AGAC, from February 2011 to January 2013 as chair of the medical marijuana working group and co-chair of the white collar/fraud subcommittee. He replaces Lynch, who is currently the U.S. Attorney for the Eastern District of New York in Brooklyn.

Walsh has been a U.S. Attorney since August 2010 and also has worked as an Assistant U.S. Attorney for the Central District of California. He has extensive experience prosecuting white collar crime; from 1993 to 1995 he was chief of the major frauds section of the Los Angeles-based U.S. Attorney’s office. 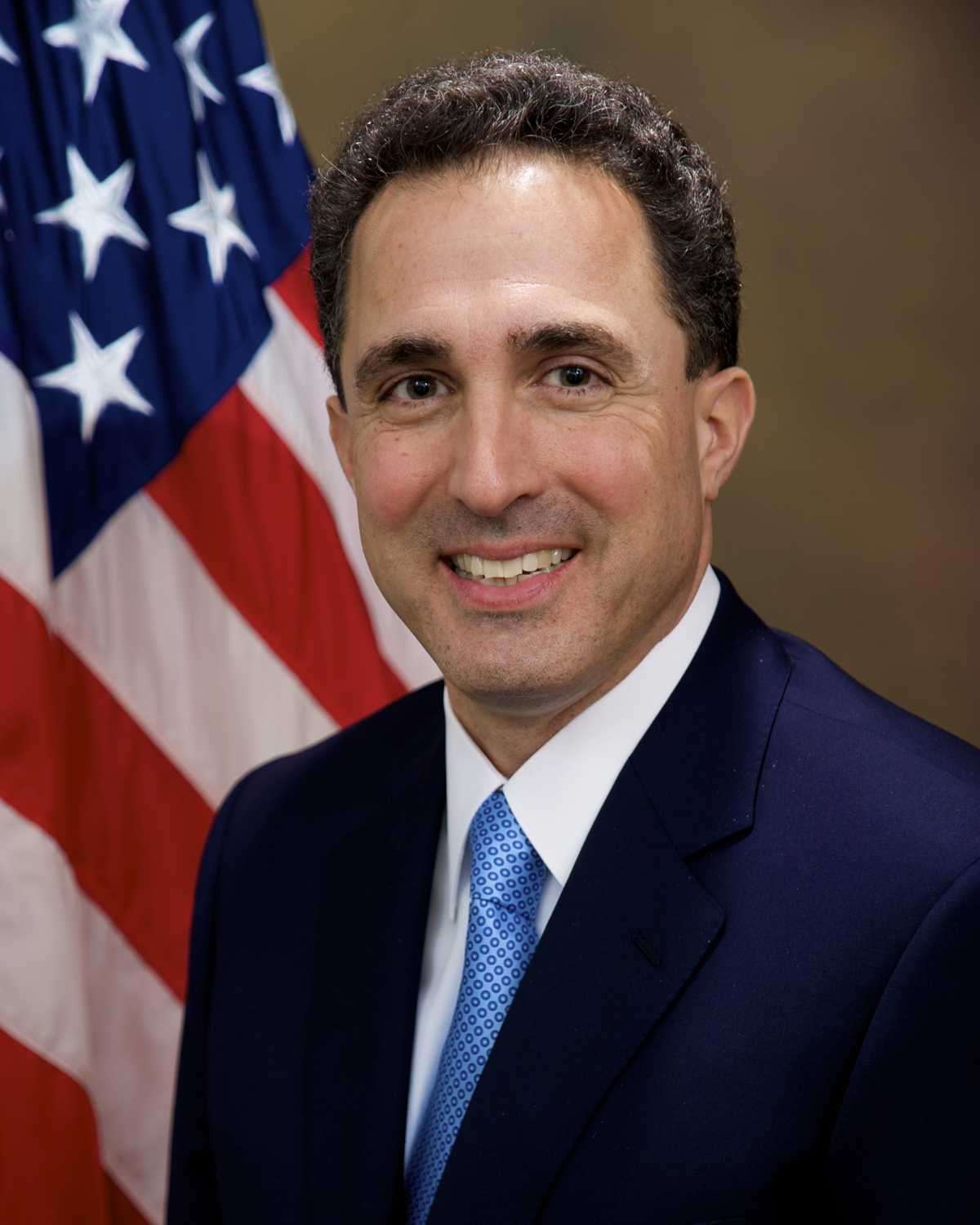 Hartunian, who succeeds Yates, joined the AGAC in April 2013 and for a time was the chair of the border and immigration subcommittee. Before taking the helm of the Syracuse, N.Y.-based U.S. Attorney’s office in January 2010, he was an Assistant U.S. Attorney in the same office for 13 years.

While working in that capacity, he prosecuted drug, gang and violent crime cases. Hartunian served as the Northern District’s narcotics chief and organized crime drug enforcement task force coordinator from 2006 until 2010.

“John Walsh and Richard Hartunian have been thoughtful leaders of the United States Attorney community, fierce advocates for the citizens they serve and champions of the cause of justice,” Holder said in a news release. “Each of them has been instrumental in addressing sensitive legal issues, handling difficult cases, and shaping and implementing critical Smart on Crime reforms.”